Home About History Oral Testimony We Made These African Proverbs 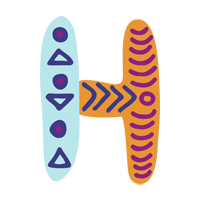 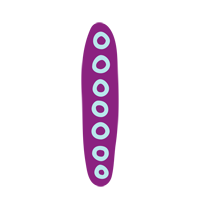 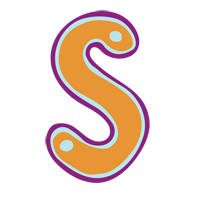 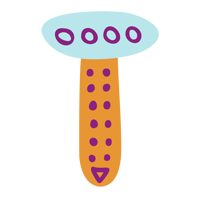 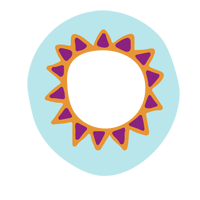 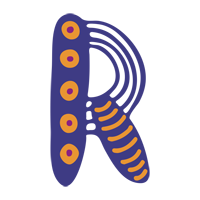 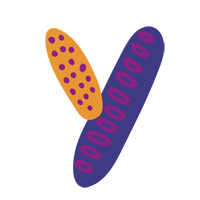 Scotland has long attracted waves of migrants to its fair shores and, at the end of WWII, Britain actively encouraged immigration from several Commonwealth countries in Africa and the Caribbean to ease the labour shortage. These new migrants accepted jobs in public transport, hotels, restaurants and hospitals, jobs that the British people often did not want to do themselves. Further migrations followed and, since 2004, Scotland has welcomed immigrant groups from Ghana, Liberia, Rwanda, Somalia and Senegal. Many of these late 20th and early 21st century newcomers did not want to leave their homelands but were compelled to flee from wars, atrocities and persecution. 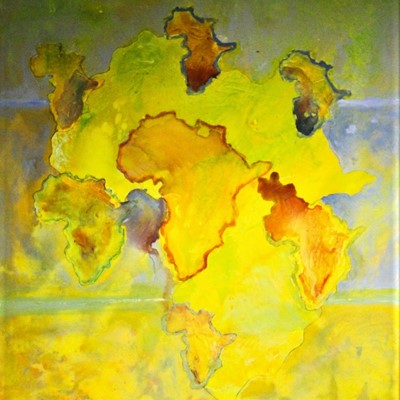 However, relatively little is recorded of African migrants’ personal experiences. It may be argued that their presence is, to an extent, shrouded in mystery. It may be further argued that this has resulted in widespread perceptions of Africans as ‘the other’; history shows us that this sense of ‘otherness’ often creates obstacles to amelioration and acceptance by indigenous populations. This is increasingly evident in the current political and social climate, which is exacerbated by the rising popularity of right-wing parties, economic crises and recessions, and by negative campaigning during recent referenda. Unfortunately, these are not the only problems faced by Africans in Scotland. With many having fled war-torn countries, tensions between some of the African peoples remain evident in British based communities, and some still refuse to interact or cooperate with other African nationalities.

Although the reasons for migration to Scotland widely differ, undoubtedly, the influx and continued presence of ethnic minority families in Greater Glasgow has made an immense contribution to society and local culture. Focusing on African migrants in Scotland, ‘Glasgow’s African Tales’ explores the memories, traditions and artwork of Africans now living in Scotland’s largest city. Volunteers from across Glasgow’s ethnically diverse population received professional oral history training and were supported to digitally record interviews with Africans living in the ‘dear green place’. The foci of the interviews were African traditions and cultures. Older people often fear that their traditions, values and history will be lost and their children lead astray, whilst younger African-Scots sometimes struggle with notions of dual-identity, particularly if they have too few elders to engage them with their traditional African heritage. Recording these African tales was therefore important to African-Scots of all generations. Some of those testimonies are shared in this book, whilst others have been disseminated through a range of events and activities, and on a wonderful bespoke website, aptly named ‘Glasgow’s African Tales’. Our hope is to nurture the traditions of the past as a way for Africans in Scotland to find common ground and to share their heritage with others. 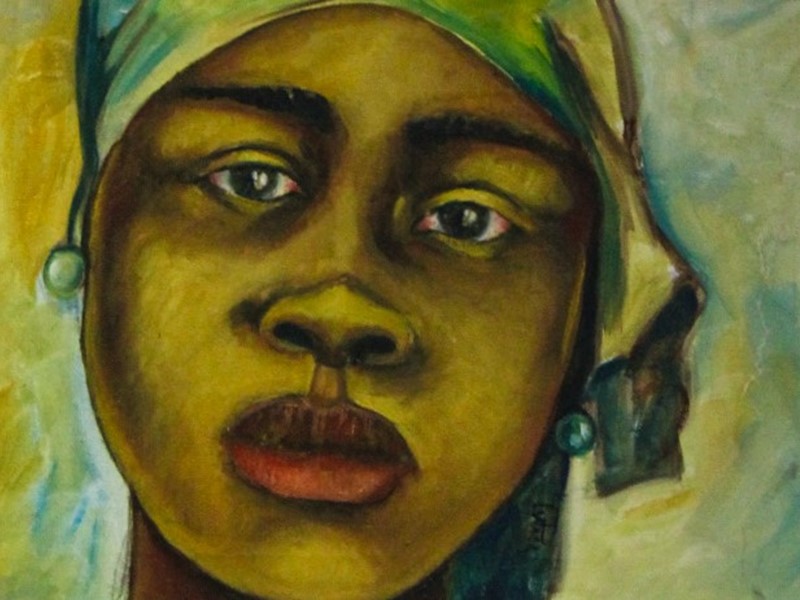